Newfoundland & Labrador; what goes on over there? 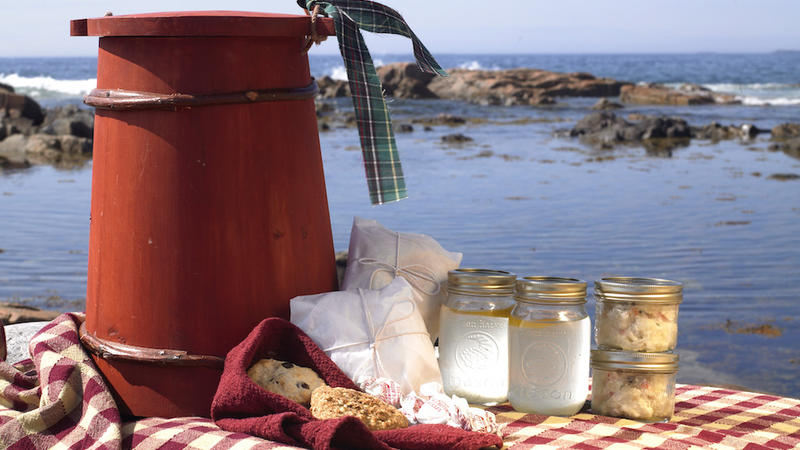 Its one of the four Atlantic Provinces, and has more characters than Monty Python!  Psst, I have never been to Newfoundland.  But yearning to go!  I have friends 'over there', would love to explore the saltbox houses, the rocky cliffs, go whale-watching and see the massive icebergs.  And of course, cook cod with a local Newfoundlander!  Actress, Julianne Moore commented during the premiere of the movie, "The Shipping News", that Newfoundland itself, was one of the characters of the movie.  On any given day it could rain, sleet, snow, or bless you with the sun. And watch out for the moose!  There is truly something going on over there and I want to explore all of it! 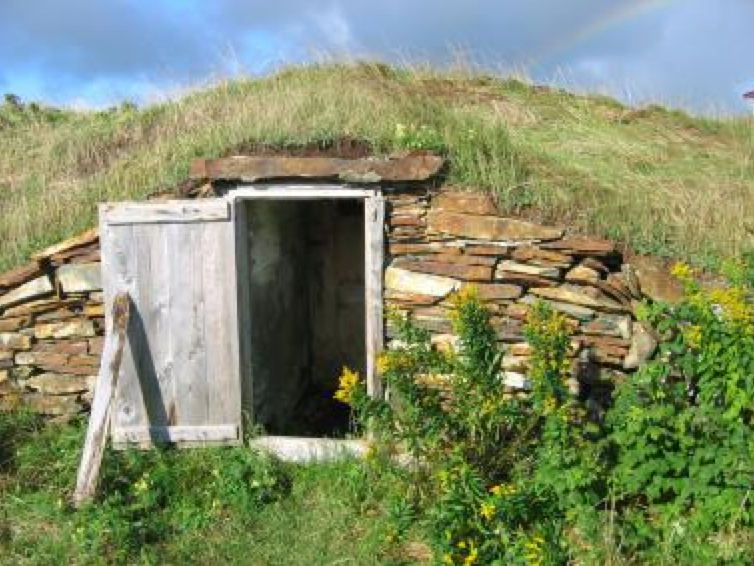 One of the many root cellars in Newfoundland & Labrador. 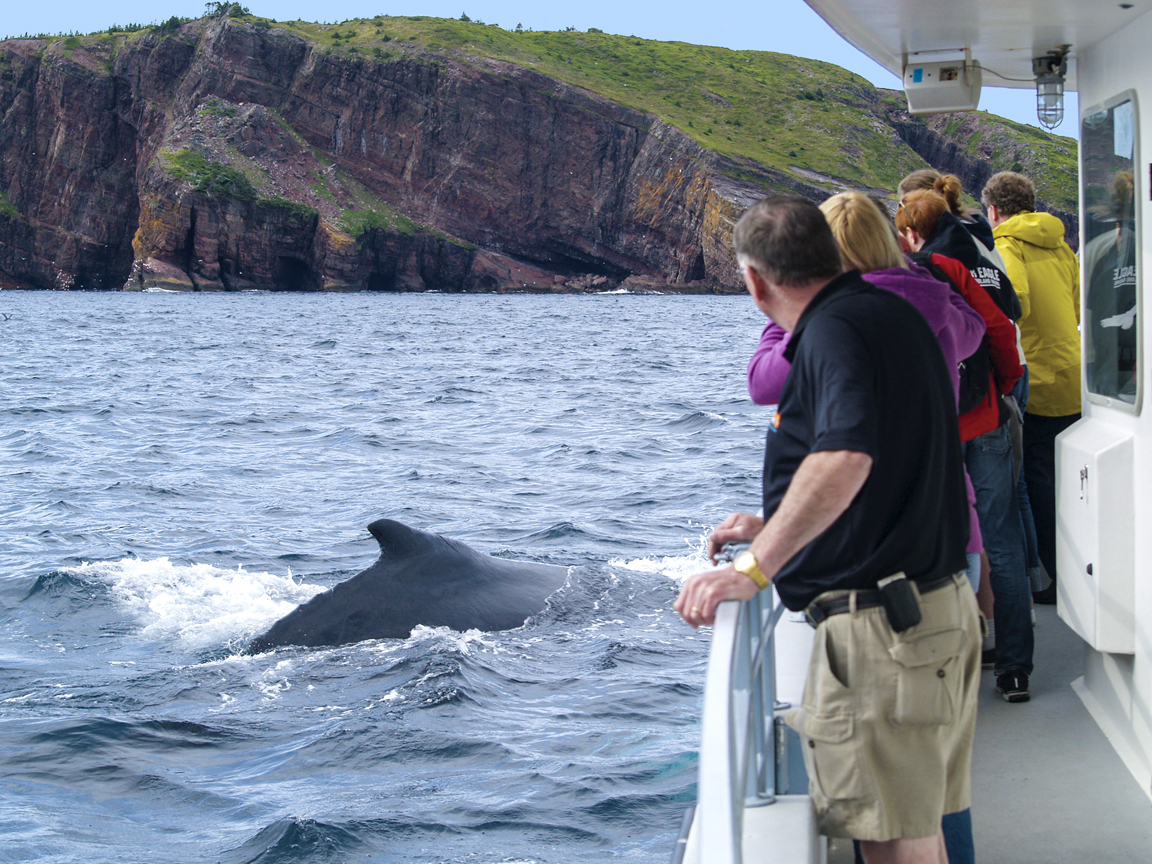 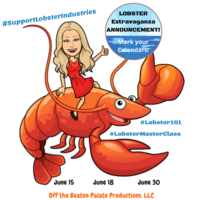 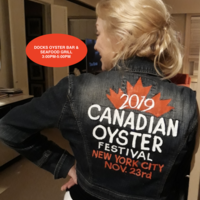