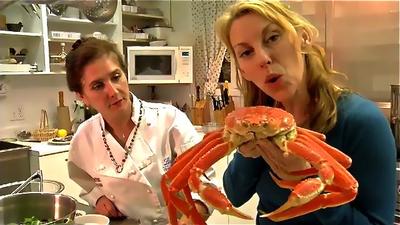 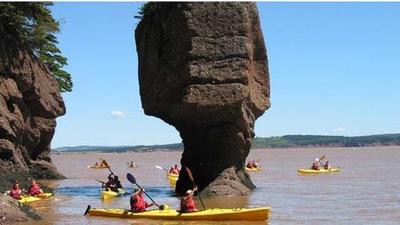 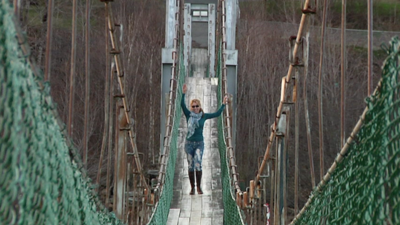 New Brunswick, Canada is a seaboard province that distributes its seafood all over the world.  Its on the border of Maine, and its the province I grew up in.
One of its quaint villages, Shediac, has long been called the, "Lobster Capital of the World" for obvious reasons.  Visit the annual festival and you'll know why.
New Brunswick is also home to the 'world's highest tides', the Sabian Cymbol, Donald Sutherland & Walter Pidgeon, the Briklin VS-1 Car, Red Rose Tea, and it's a Cranberry, Blueberry and Fiddlehead mecca, and much, much more!
Its one of the four Atlantic Provinces in Canada, or 'part of the Maritimes', and its the "official bilingual province of Canada". 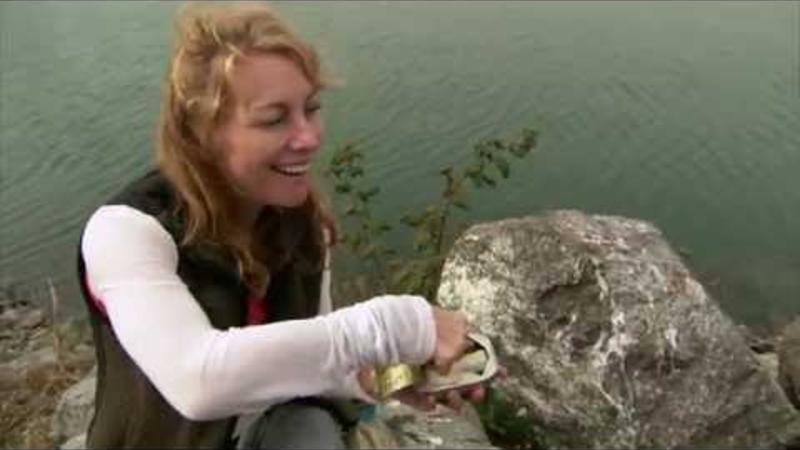 Purse Seine; 'got to have some muscles for this job!" 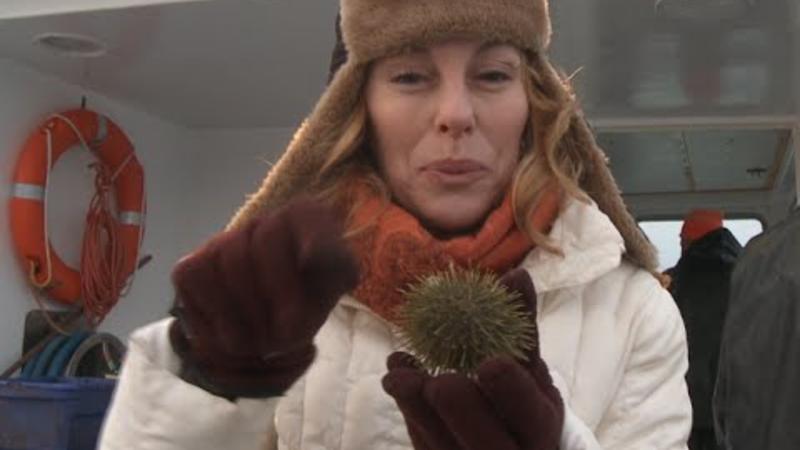 Its a Sea Urchin, not a Porcupine!

One of the Oldest Smoke Houses in the World! 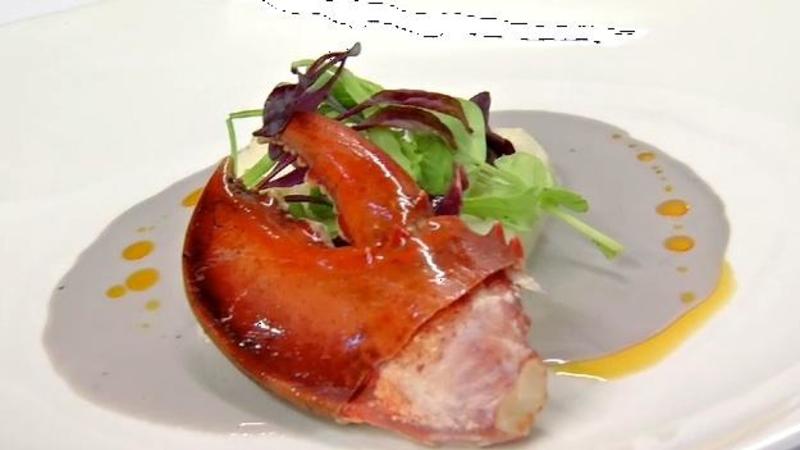