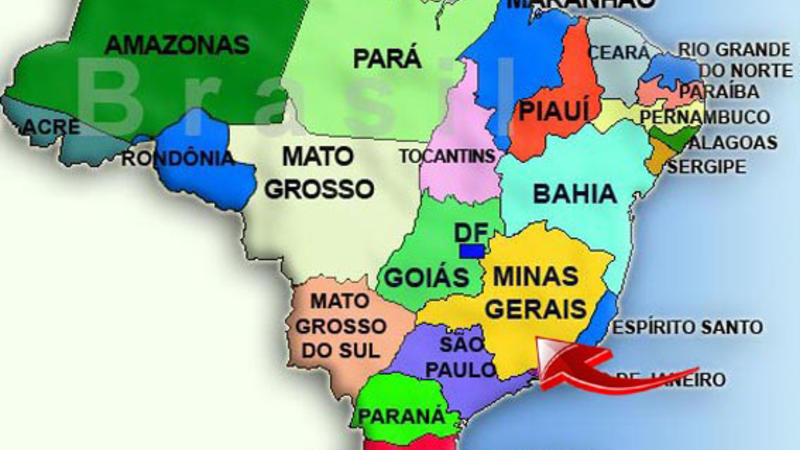 I never knew the word, "Mineira", let alone its diverse cuisine.   Its the kind of food I explored when I traveled, 'off the beaten palate' in Minas Gerais, Brazil.   Mineira cuisine is considered to be “one of the most typical and diversified in Brazil". 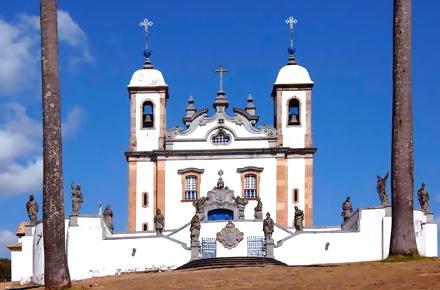 Dominant crops include beans, coffee, corn and fruit. Beef and dairy cattle are raised in great abundance there as well.
My introduction was swift but lasting; at a roadside café, a few minutes from Belo Horizonte Airport, I inhaled my first Pao de Queijo (Brazilian cheese puffs). 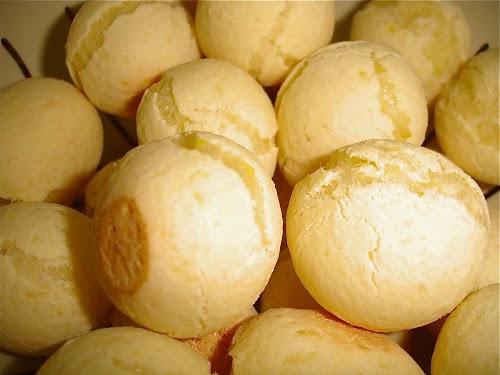 These little balls of yummer-ness were fresh from the oven, with a soft crunch that melted in my new found, ‘Mineira Palate’!
Pao de Queijo becomes an obsession.  It reminds me of walking around Paris with your morning baguette; its your permanent accessory for the day.
That with a sturdy Brazilian coffee, and I was ready to embrace a new culture!
Located in the southeast of Brazil, Minas Gerais is surrounded by mountains, rivers, farms and mines.
The Portuguese gave Minas its name after they discovered its prosperity in the early 17th Century.  It means, “General Mines of the Woods”.
More than its unique food to whet your appetite; Minas Gerais thrives on the terroir that also showcases gold, gems and diamonds.
After a few days of exploring the hilly, cobblestone streets of Ouro Preto, Tiradentes, Mariana and Diamantina,
I had to treat myself to a small but precious, Imperial Topez! Its a light yellow gold color, not easily found in North America.
Baroque Architecture, historical churches and monuments are everywhere are a spectacle.
Lunch in Minas Gerais is an event!  It’s the meal of the day and the one you savor, and savor, and savor!
Traditional cooking is done using coal or wood-fired ovens and cast iron pans.
Buffet tables were lined with pots made of soapstone and copper which makes the food particularly flavorful.
A trip to the soapstone market in Ouro Preto and I bought my very own flavor-making pot! 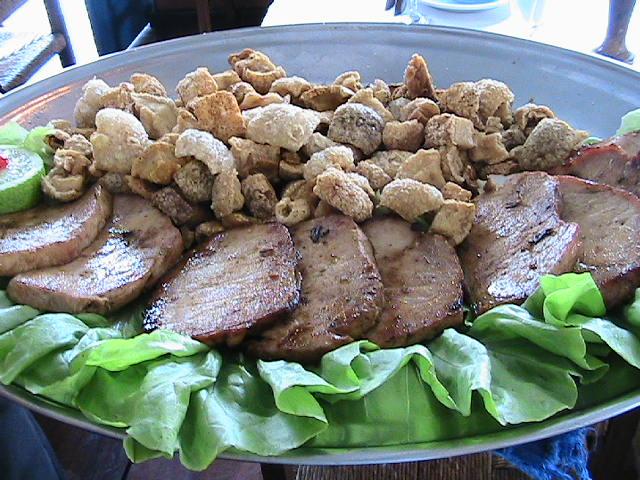 A typical lunch in Mineira would be an offering of stews made of beans or okra, chicken, or pork, beef, tomatoes and spices.
On another table you’ll find platters of cracklings (pork rinds) served with lime, slices of tender pork, black beans, onion, rice and egg.
And lots of kale!
I remember a pit stop at a small café-slash-grocer that sat on the hilltop of a cattle and pig farm.  And there were Lama.
It was there that I realized the Brazilian sausage!  It was a breakfast offering wrapped in a warm, bread blanket, the size of the Pao de Queijo,
but this one with bits of onion throughout.  So juicy and flavorful.
If you find yourself as I did, with it all dripping down my chin, just enjoy!  It'll turn your morning coffee into a whole new adventure.
I packed three to go, and appreciated each one like I’d never find it again.
Sausage in Brazil gets transformed into traditional dishes like, Tutu Mineira, a black bean, sausage and onion dish.
Doesn’t make for a great photo-op, but its delicious!
Then they take it to another level in a dish called, Feijão-tropeiro; beans mixed with manioc flour, cracklings, sausage, eggs, garlic, onions and spices.
Manioc and corn flour is used instead of wheat because of their humid and tropical environment and has been a staple in their cooking for centuries.
Today, they make sweet manioc strips, Brazil’s answer to French fries.
A variety of these flours are available, including the fine, sweet or sour types, called polvilhos made from tapioca starch.
Pao de queijo is made from polvilho flour, making it gluten-free.
Unlike a typical American buffet it seems every dish in Minas Gerais is made with love and upholds its gastronomic tradition.
After all, you’ve got the Portugese that started the whole thing, the Africans that were forced to cook it, and the Indians that could make dirt taste great!
I’ve probably left someone out, but this cuisine is expands your palate.  Love to explore more!

Off The Beaten Palate
Brazil